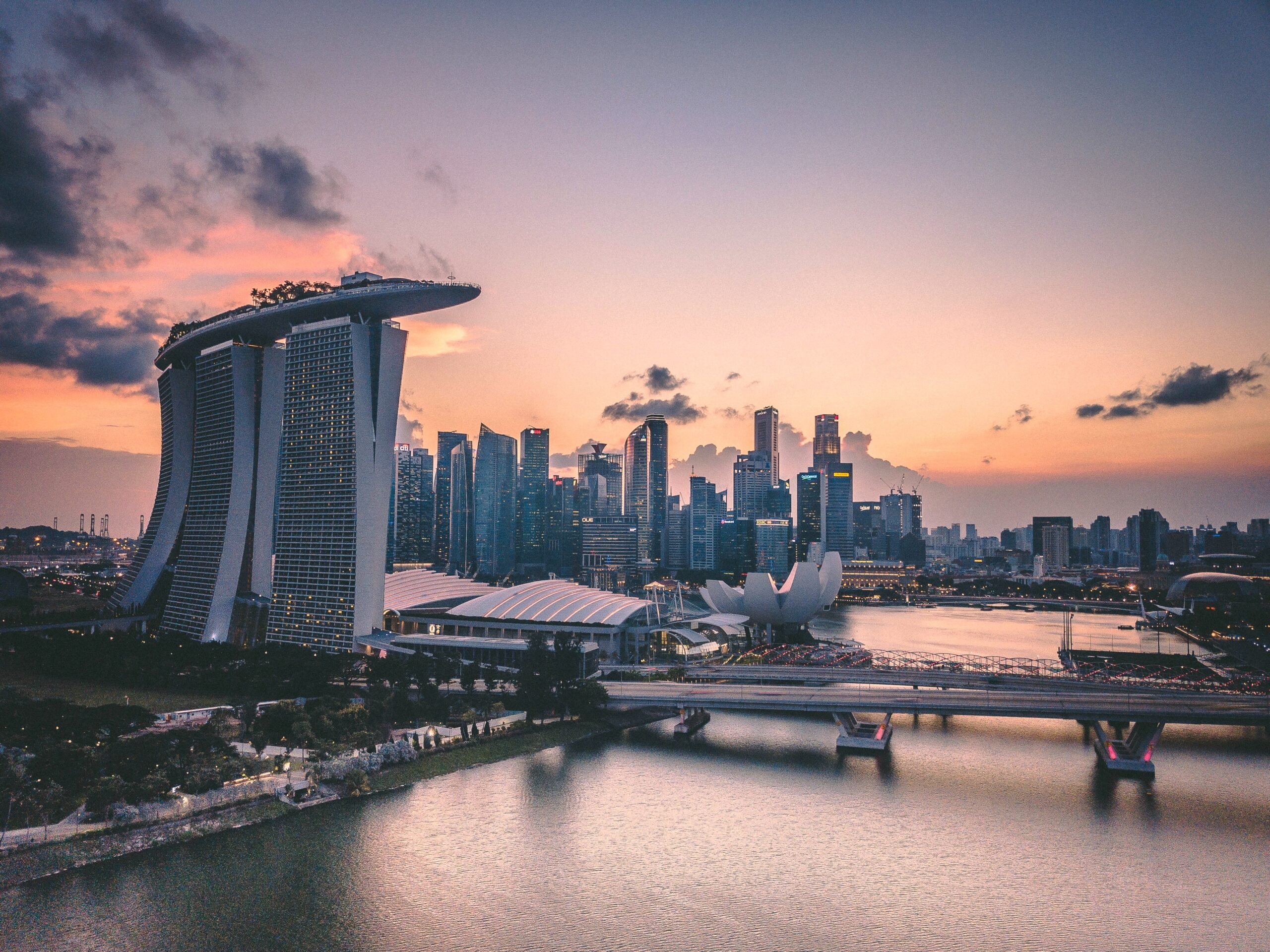 Chinese HNWIs Have Become the Biggest Buyers of Singaporean Luxury Homes, and many are relocating to the City-State.

The downfall of the Chinese housing prices in 2022 has hurt investors’ confidence in the real estate market in the country. However, wealthy Chinese are still enthusiastic about buying luxury houses and have switched their target to Singapore’s luxury real estate.

Since the relief of epidemic control measures this year and resuming regular social activities, the total number of foreigners buying Singapore property in the first eight months of 2022 has approached the pre-coronavirus levels. According to OrangeTee & Tie, one of Singapore’s biggest real estate agencies, the top-ranked buyers were Chinese buyers, who bought 932 private apartments in this period.

The affluent Chinese buyers also topped the list of luxury condos valued at S$5 million, buying 81 units, or about 20% of total sales. They bought almost twice as much as the second-largest buyer, the Malaysians. U.S. buyers came in fourth, purchasing just 34 units.

Why do the wealthy Chinese go to Singapore?

Singapore is uniquely attractive to the wealthy worldwide, mainly because the Southeast Asian city-state is politically stable and a favorite haven for the rich. Furthermore, more than 70% of Singapore’s population is ethnically Chinese. The cultural similarity and high proficiency in Mandarin of Singaporeans make this country especially appealing to Chinese investors.

Unlike China, Hong Kong, and many other markets, the Singaporean real estate market is steadily growing. According to real estate agencies Knight Frank and JLL, residential property prices in Singapore are expected to rise between 1% to 4% after a 10.6% upsurge in private home prices in 2021.

Last year, the Singapore government raised the stamp duty paid by foreign buyers without permanent residency by 20% to 30% to cool the real estate market. Nonetheless, some foreign investors still see luxury properties in Singapore as cheaper than in other cities. According to Knight Frank Wealth Report 2022, Singapore is the fifth most expensive place in the world to buy luxury property, in which US$1 million buys 35.4 square meters and is still cheaper than Monaco, Hong Kong, London, and New York.

In fact, excluding a few top-tier luxury homes, the average apartment is around S$1 million only, which is very affordable and attractive to both the Chinese middle class and the wealthy.

Henley and Partners, a London-based investment immigration consulting firm, estimated that 10,000 HNWIs in China are seeking opportunities to relocate to other countries this year, and each will take about US$4.8 million with them when leaving the country. As a result, as much as $48 billion in wealth is estimated to flow outside China.

The top country for their migration was the U.S., followed by Canada, Australia, the U.K., and Singapore. The consulting firm estimates that more than 500 wealthy Chinese will migrate to Singapore this year, bringing at least US$2.4 billion in wealth to Singapore. However, losing 10,000 HNWIs is equivalent to only about 1% of China’s total HNWI population.

On the other hand, China’s tech industry has been facing headwinds for more than one year. Many former high-income earners chose to go overseas and relocated to Singapore. Currently, the Southeast regional headquarters of Chinese tech giants, including ByteDance and Tencent, have settled in Singapore.

In addition, Southeast Asia technology leaders such as e-commerce platforms Lazada and Shopee are located in Singapore, giving Chinese tech workers more pleasant and promising opportunities to work in this tiny country. The Singapore government recently launched a new 5-year-visa (ONE Pass) to attract top talents with a monthly salary of at least SGD 30,000.

The inflow of foreign talent from China and worldwide, coupled with the fact that multinational companies have relocated their personnel from Hong Kong to Singapore, resulted in a surge in rental demand and purchasing power, providing a solid impetus to the Singaporean real estate market.

What Happens to Asian Investors as the U.S. Fed Raises Interest Rates?

Chinese Yuan Slumps as the U.S. Interest Rate Hike. How will it Affect your Investments?