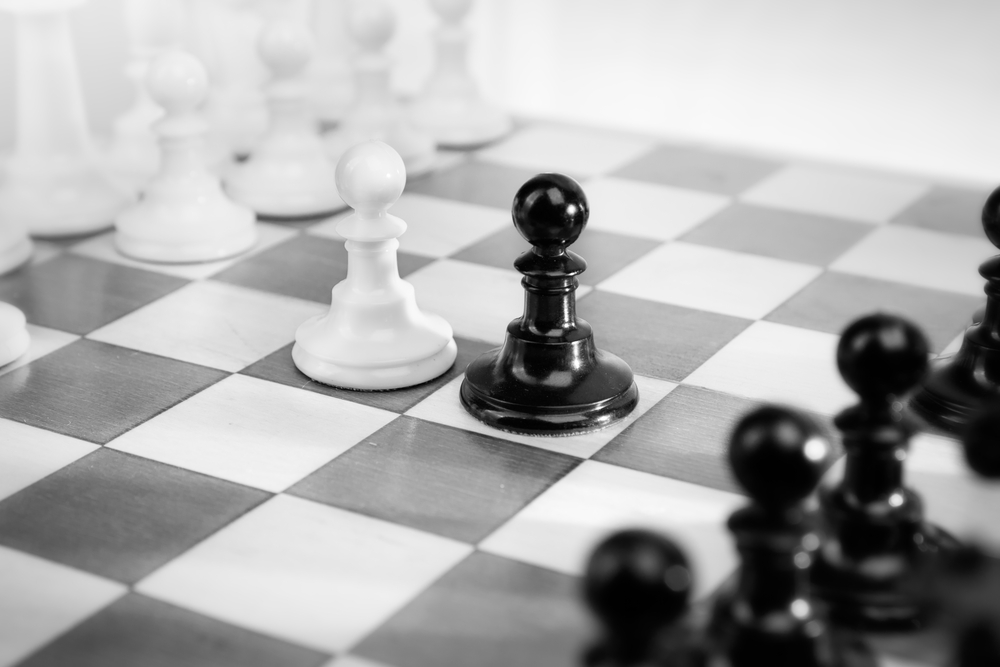 Why HK Cares About The Fed’s Next Move

The next FOMC meeting is set to begin May 1st with its green Chair; Jerome Powell. While the market is not expecting a bump in the target rate, the content of The Board’s analysis and press conference will be in focus.

Considering CME futures aren’t pricing in rates increasing (93% odds), traders will still be zeroed in on any hint of a future hike. One of the biggest trades out there now is short bonds. Overseas speculators are record short US bonds and in an increasing way. According to the CFTC’s Commitment of Traders report, Ultra Bond Futures (US bonds with a maturity of at least 25 years and $100,000 USD in face value per contract) are net short by nearly $16B USD in face value from non-commercial entities. In the April 24th report, short positions moved up 1.45% and longs moved down by 31 bps vs. the week prior. These bets will pay off when US interest rates move up and bond prices move down.

The spread between the Fed’s aforementioned higher interest rate goals and HIBOR has been widening, in the short-run. This is of interest to investors in Hong Kong for a couple of reasons. From a trader’s view, a material bet is being made by speculators in the US. Implying high conviction that rates will be moving up. From a currency perspective, the local HK economy servers as a borrowing currency…selling HKD and buying the currency of a higher yielding economy like the USA. This trade has gained a little too much steam and recently forced the HKMA’s hand.

Earlier this month, the Monetary Authority bought over $3.2B HKD to preserve the existing currency peg range. Stubbornly low rates in HK could force another intervention, but persist due to concerns of a Chinese economic slowdown. Another reason the macro situation is of interest to investors is because the prospect of increasing rates will trickle down to the housing market via interest rate adjustable mortgages. To that point, just last month, banking giant HSBC ended their fixed rate mortgage program…dashing the hopes of property investors trying to protect themselves from future Fed rate hikes.

On the other hand, the two interest rate regimes tend trade together in the long-run, so over managing might do more harm than good. The HKMA’s graphic is below.