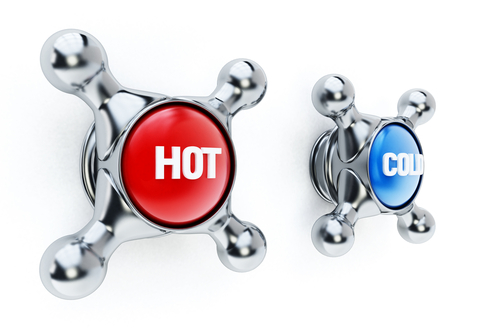 To the joy of Hong Kong investment bankers, the hot IPO market looks like it’s set to rally-on according the HKEX CEO. In a recent Bloomberg interview, HKEX CEO LI Xiaojia said that the pipeline is still strong, despite having a record year thus far…putting $32B USD to work in the newest and most innovative hands – the best fund raising environment since 2010.

The pipeline is said to have over 250 additional firms looking to go public. Some of which were just recently incentivized to list due to more relaxed rules on the Main Board. For example, biotech firms may list even if they don’t meet HKEX financial eligibility tests. The less stringent regime hopes to be a new dawn for the capital markets in Hong Kong and has thus far been met with overwhelming support from shareholders, per a blog post from the HKEX.

While the funding environment has been hot, the secondary market has not been so friendly to companies.

According to data from the HKEX, Business Insider and Interactive Brokers, some recent high profile IPO’s have not traded too well. One of the most hyped IPOs thus far in 2018 was likely Xiaomi. The Apple of China is said to have a street high price target of 25 HKD and a median price target of 18.5 HKD – according to 23 brokerage houses. While shares initially outperformed, trading up to 22 HKD, Xiaomi has since crashed 40% from its highs.

Ping An Healthcare and Technology grossed over 8 billion HKD in its issuance. Despite the obvious demand at first, the stock has since slid 35%. Initially trading around the 57 HKD level, shares are currently worth nearly 37 HKD. Bank of Gansu, another high grossing IPO (having raised 6.8B HDK) has traded down 40% from its high too.

While returns have been underwhelming, the macro environment has certainly not been cooperating. Major Chinese indices are down 15-20% YTD amidst rising interest rates and trade tensions.