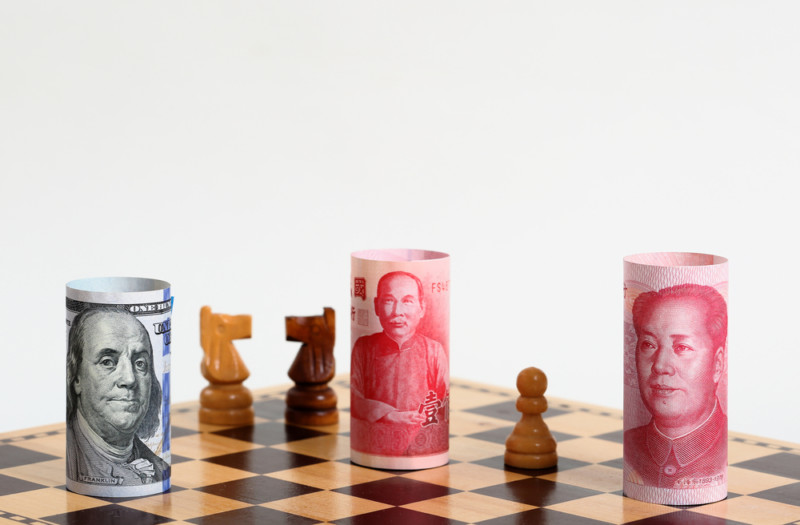 Just this week President Trump signed a bill that promotes US and Taiwan leadership to visit one another, despite the “one China” policy. China is adamant that Taiwan falls under its jurisdiction and that the US is making a serious error in its policy pursuing ties with Taiwan.

The bill comes on the heels of new tariffs that are reportedly coming this week. Publications are suggesting $60 billion in new taxes will be slapped onto Chinese imported goods destined to the US. Trump and company could be purposefully ruffling the feathers of China, considering Trump’s plan is to be “tough” on China. Strategic ambiguity is the best way to describe US-Taiwan relations, but the latest move was welcomed by Taiwan as a “friendly move”.

According to The Washington Post and a Taiwan National Security Survey, 72% of Taiwanese people believe that Taiwan is already an independent country called the Republic of China. Also, taking a page out of the Brexit playbook, Taiwan has launched a referendum campaign whose main goal is to push forward with a referendum vote by April of 2019. The same study also notes that it’s the popular belief (64% of those surveyed) that Mainland China will use its economic might to force Taiwanese political concessions.

Taiwan is putting its mixed status to good use however. According to the Heritage Foundation’s annual Economic Freedom Index, Taiwan outranked the USA coming in at the 13th most free economy in the world. For context, the USA came in at 18th and China at 110th.

Overall, the Taiwan situation will be another political battleground for the two countries. Considering Taiwan recently elected a member of the Democratic Progressive Party, Tsai Ing-wen who is anti-communist, to highest office of the country, Taiwan seems to be leaning toward more Westernized political norms. How China responds will be imperative to observe.

Why Lending is Better than Selling