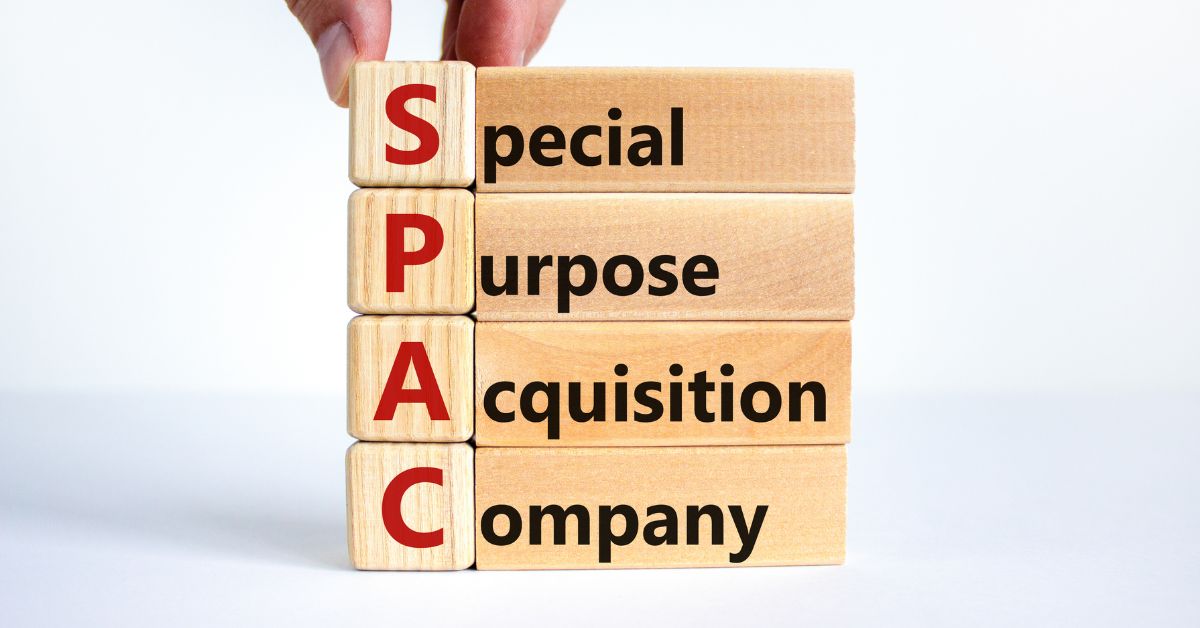 SPACs (special purpose acquisition companies) have set off a boom in the United States in the past few years. In Asia, the two financial centers, Singapore and Hong Kong, rivaled to establish SPAC-listing mechanisms, attracting SPACs to be listed in the exchanges to raise funds. What should Asian investors pay attention to when investing in SPACs?

To make it simple, SPACs mean shell companies’ IPOs. It is a kind of company with no operating business. Its sole purpose is to acquire promising unlisted companies after raising funds through an initial public offering (IPO). In other words, a SPACs-listing mechanism allows private companies to go public through “legal backdoors”.

SPACs have existed in the U.S. since the 1990s but weren’t seen as the primary option for companies to go public. Before 2017, the amount of funds raised in the form of SPACs did not exceed US$4 billion each year; from 2017 to 2019, it rose to more than US$10 billion, but it is still not comparable with the US$100 billion in traditional IPOs.

In 2020, the outbreak of the Covid-19 epidemic brought a massive impact on the global economy, and the Federal Reserve quickly lowered interest rates to near-zero and restarted quantitative easing. The flood of new capital provokes investors to look for good investment opportunities. The amount of money raised in the United States through SPACs was as high as 83.4 billion U.S. dollars throughout the year and nearly doubled to US$160 in 2021.

According to data from Refinitiv, only one SPAC launched in Hong Kong in the first quarter, which raised $128 million. Meanwhile, three SPACs went public in Singapore and raised a total of $334 million.

However, since Hong Kong introduced the SPACs listing mechanism earlier this year, it has received as many as 12 applications. Some analysts expected that 5 to 10 companies would be listed within the year, surpassing Singapore, which has not received new applications after the first batch. A Hong Kong SPAC merger is also regarded as an alternative to a U.S. listing for Chinese companies which seek to avoid regulatory uncertainties.

Hong Kong imposes a higher investment threshold on SPACs. Before a SPAC completes the acquisition, only professional investors (institutional investors or individuals with at least HK$8mn in financial assets) are eligible to buy its shares. There are no such restrictions in Singapore, and all retail investors are allowed to participate in a SPAC IPO.

Understanding the Sponsor Before Investing in a SPAC

A SPAC sponsor is the one leading the hunt for M&A targets for the shell company. SPAC sponsors are usually professional managers with good experience and reputation, such as private equity fund companies or institutional investors, with expertise in the private equity and corporate finance industry.

Investors considering investing in a SPAC need to understand the sponsor’s background, capabilities, experience, track record, and financial incentives for creating and managing the SPAC.

Investors should be aware that the interests of the sponsors and other shareholders may not always align. Sponsors can generally be rewarded with up to 20% of the shares and warrants. That means sponsors often receive more benefits from completing the SPAC merger than other shareholders.

While the sponsors of SPACs sometimes involve well-known celebrities, investors should not make investment decisions simply because of the reputation of the sponsor of the SPACs. Whether it is a SPAC, IPO, or other investment, even if they are blessed or participated by celebrities, it does not guarantee that it is a good investment suitable for you.

China Border Reopening and HK Stocks Rebound: Which Investment Sectors Should You Consider?

How Can Investors Protect their Money if the Crypto Exchange Goes Bankrupt?