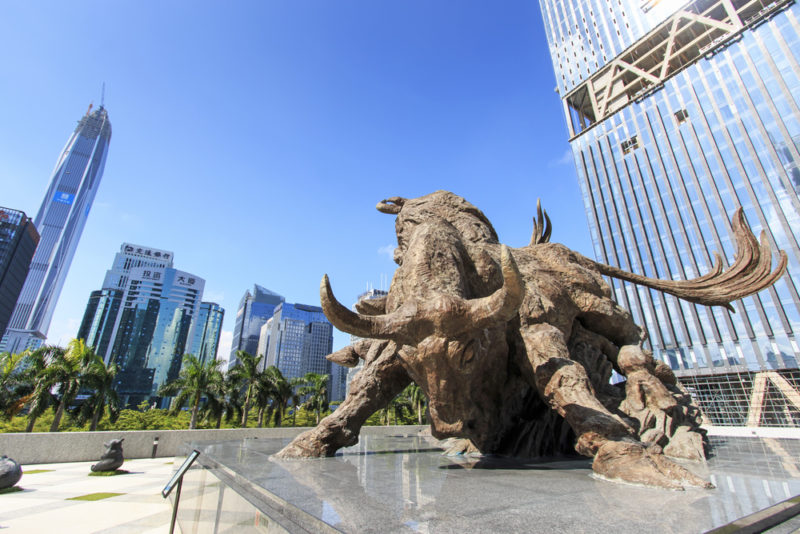 Hong Kong has been known as a boom-bust economy. A market that will do exceedingly well in good times, but materially under perform in bad times. Recent data is implying the country might be more stable than economists suggest.

A key driver of the economy is real estate. Doom and gloom analysts have been proven wrong thus far, as many called for a double digit pullback in real estate prices for 2016. Based on transactions, the Hong Kong property market has realized a 3.5% gain year to date, based on per square foot sale prices.

Gains are not without controversy however. The most recent data suggests that investment turnover for commercial properties decreased 36% Q1 2016. While this may seem drastic, Real Capital Analytics Inc. cited a 47% drop in sales volume their most recent release year-over-year for the American real estate market. It remains to be seen if a drop in activity will lead to a drop in price.

Strength in other asset classes, like stocks, have also frustrated bears.

The resilience of equities, as measured by the Heng Seng Index, is down only 3% year to date. Investors should take this opportunity to consider stock loans. Collateral with a higher value will allow investors to receive larger principals. For context, current equity prices now 13% higher vs their mid February levels, during which time Chinese equities were in turmoil.

Bears that got caught up in China’s weakness early this year have been disappointed. China, another key driver of Hong Kong’s success or failure, just reported in line GDP numbers. Officials say the economy grew at 6.7% in Q1 2016. While this is the the slowest rate since 2009, Chinese growth is still a net positive for Hong Kong. As China stabilizes, so will Hong Kong.

Local investors, according to J.P. Morgan, are gaining confidence too. The firm’s survey just posted a 110 reading for the March 2016 period. Readings at the 100 level indicate a neutral bias. The latest reading is 3 points higher than the December 2015 reading of 107, but far below June 2015 levels of 137.

With prospects improving, investors should consider leveraging stock loans to amplify returns, before the crowd gets overly bullish. Portfolio managers can take out a loan against their long positions and perhaps reinvest their principal in higher yielding assets or cover other liabilities. The possibilities are endless, as the added utility of cash is imperative to successful investing.