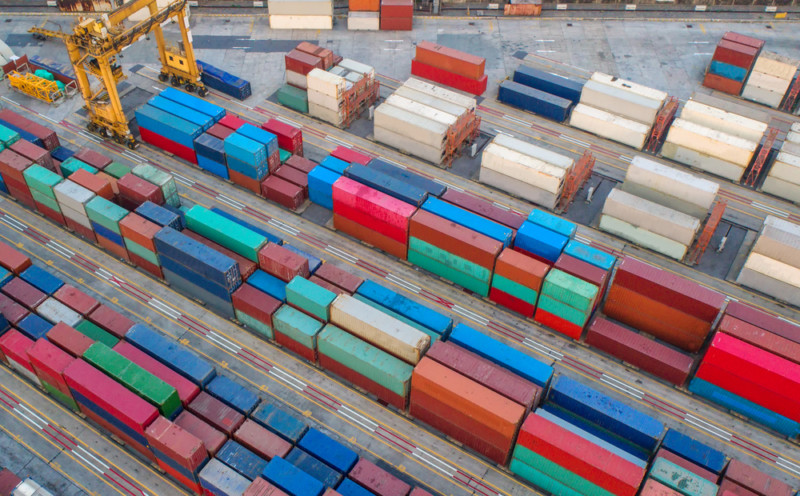 Trading counterparts are mulling over Trump.

The new President of the United States is famous for tough rhetoric, but Trump stuck to some of his campaign promises via a number of executive orders. On the international trade front, Trump pulled the U.S. from the Trans Pacific Partnership (TPP). China was surprisingly missing from the TPP, but recent developments on China’s trade front are noteworthy.

For the first time since February 2014, China, who has historically been known for running a material trade surplus, posted a deficit.

According for Trading Economics, the country had a $9.2B USD trade deficit, as imports spiked. This contrasted to a $28B surplus a year prior for the same period. The data is seasonal however, and analysts noted that the Lunar New Year generally causes the seasonal gap in trade. But the number was still a surprise to many economists.

Trump plans on being tough with China, calling them a currency manipulator amongst other claims, but as well all know, nobody wants a trade war. “A trade war would not benefit either country or either country’s people, you could say it would have no advantage whatsoever,” according to Chinese Commerce Minister – Zhong Shan.

To that point, the U.S. is making strides on the export front. Specifically, according to data from the St. Louis Federal Reserve U.S. exports of goods to China grew 13% in Q4 2016 vs. Q4 2015…at the same time imports from China grew 1.3%. Imports are still larger gross wise, but the data shows an interesting trend to watch for in the future.

Elsewhere in Asia-Pac, Hong Kong hopes for open trade too.

According to the “Trade and Industry Department” of Hong Kong (HK), the special administrative region is a free port. This means that HK does not build barriers on trade and that no tariff is charged on imports or exports.

Its unknown variables like Trump, Brexit, and other protectionist measures that are driving decision makers to indecision. Uncertainty is literally at an all time high, according to the Global Economic Policy Uncertainty Index. An index funded by the National Science Foundation and the Booth School of Business, tracks uncertainty a number of ways…from mentions in the newspaper, to temporary federal tax code provisions. The index was recently just updated to a global high. As uncertainty looms, merchants will need to decide to trade with their international counter-parties or turn into domestic operations.