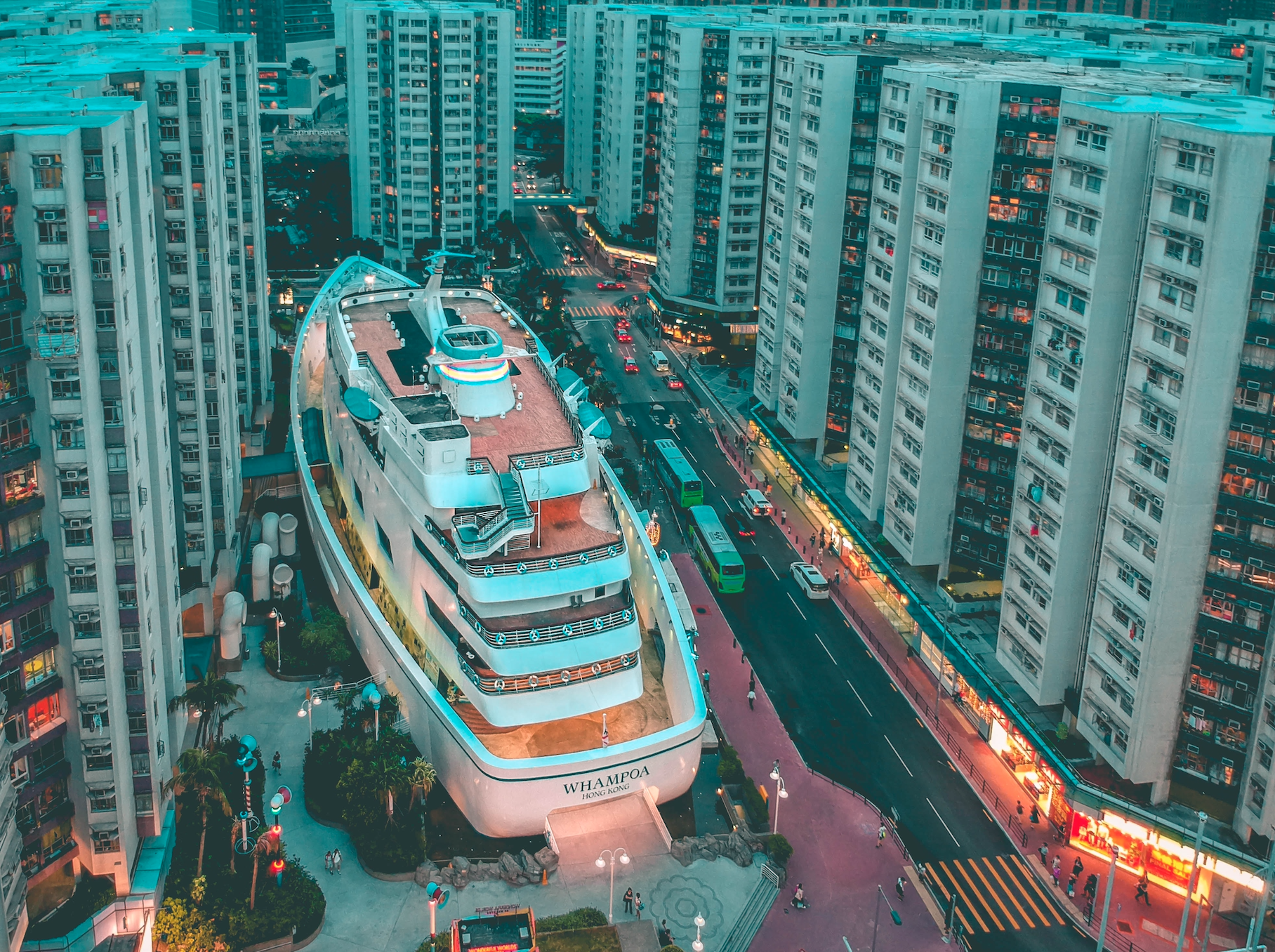 Residential properties in Hong Kong are famously known as the least affordable ones in the world, and high net worth individuals (HNWIs) in the region have long regarded properties in this city as highly profitable investment assets. However, in 2022, the Hong Kong property market has clearly entered a bear market.

As of mid-Sept 2022, the Centa-City Leading Index, which reflects the trend of Hong Kong’s second-hand property market, continued to weaken and fell for eight consecutive weeks. According to the Knight Frank Global House Price Index, property prices in 138 out of 150 cities increased compared to last year. The residential property prices in Hong Kong fell 2.4% over the same period, ranking 146th, lagging behind most of the other cities.

In July 2022, among the 1,607 second-hand home sales in Hong Kong with known initial purchase prices, 105 property owners lost money, a new monthly high in the past 12.5 years. The CCL index also hit a 3.5-year low in September 2022, meaning most property buyers may not earn any profit from property investment.

Why has the Hong Kong property market lost its growth momentum?

First of all, the epidemic in Hong Kong is on the rise. The number of confirmed cases of Covid-19 in a single day has exceeded 10,000 since September. The government has tightened the epidemic prevention measures, which will inevitably affect the economy and deteriorate the overall sentiment of investors.

Geopolitically, the situation in the Taiwan Strait has become highly tense in recent months. On 1st September 2022, the Taiwanese troops shot down an unidentified civilian drone belonging to China for the first time, implicating that a misfire and escalation of the conflict could happen at any time. Hong Kong’s economy and stability will inevitably be severely affected if a war breaks out in the Taiwan Strait. Under such an atmosphere, potential property investors are more hesitant to make buying decisions.

Hong Kong has been experiencing the largest immigration wave since the 1990s. As of mid-2022, the total population of Hong Kong is 7.29 million, a decrease of about 120,000 people or 1.6% year on year, setting a record in decades. And after three consecutive years of negative growth, the city’s population has fallen below the 2016 level. The population outflow reduces the demand for housing, while HNWIs leaving Hong Kong are more likely to sell their property at a compromised price, further driving down property values.

From a macroeconomic point of view, the world economy has suffered from several destabilizing shocks this year, and the global recession fear is increasing. As an externally oriented economy highly dependent on international trade and finance, Hong Kong cannot be immune to this unfavourable worldwide economic environment.

Reopening the border will be the turning point

The delay in relieving the border control measure between Hong Kong and Mainland China is one significant negative factor weakening the property purchasing power of Hong Kong. Under the current situation, many analysts expect that the property price in Hong Kong will continue to fall.

The mainstream opinion in the market believes that once the epidemic has been normalized, its impact on economic activities will be smaller and smaller. And once Hong Kong is ready to lift all the quarantine measures and reopen its border with Mainland China and the outside world, Hong Kong’s economy could enter a recovery phase, and the property market can also regain its vitality. However, the government in the city has not yet announced a timeline of when it could happen.

Will Trump Start A Trade War?

Carbon Investing: the Opportunities and Risks