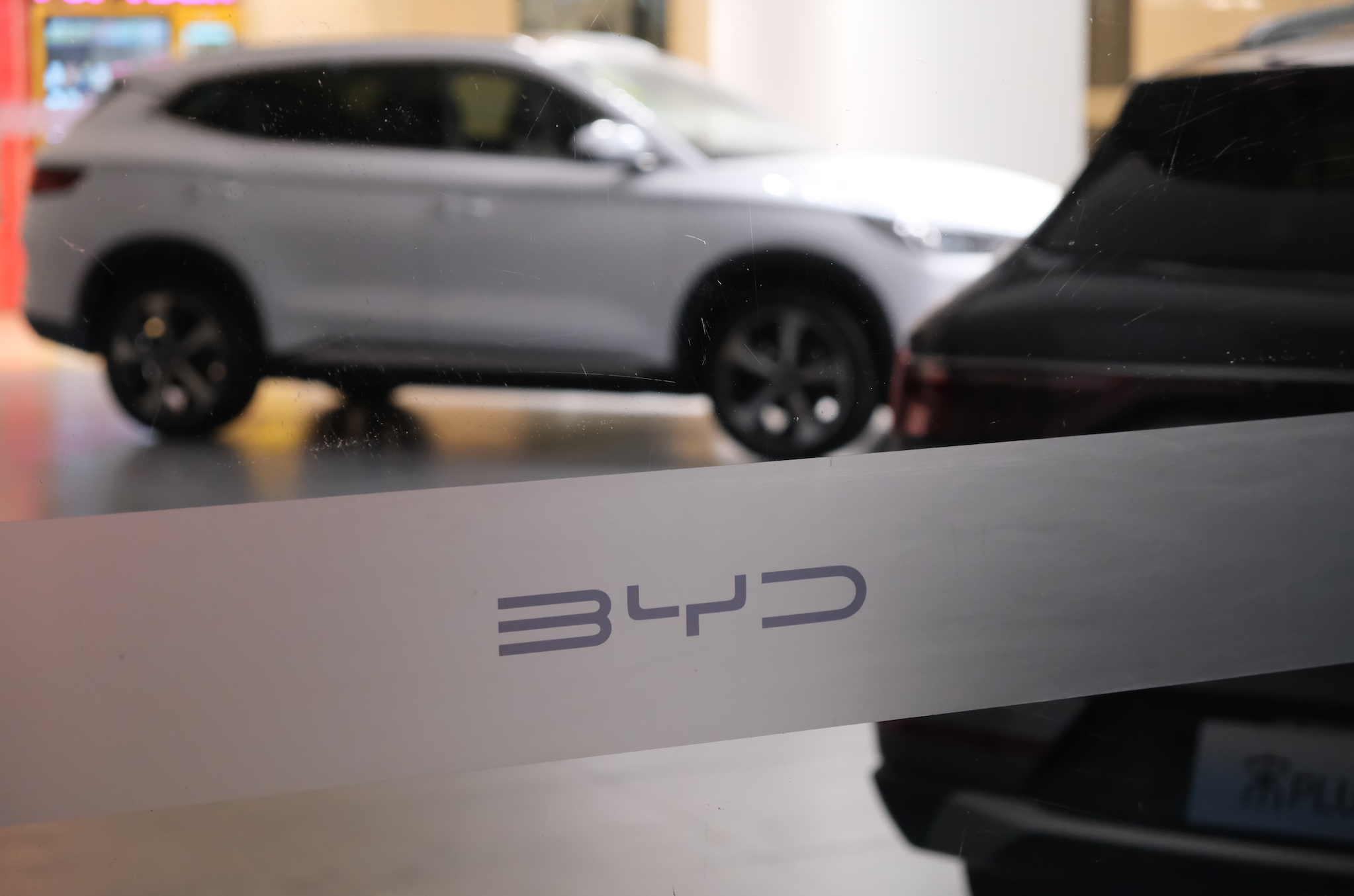 Why is Buffet selling BYD as it Beats Tesla to Become the World's Top Electric Vehicle Seller?

BYD (0121.HK), a Chinese electric car giant known as the “Tesla of China”, has recently become one of the most watched by the market. Berkshire Hathaway, the investment flagship of Warren Buffett, has recently sold significant shares after holding BYD for 14 years and gained more than 30 times its profits. BYD has surpassed Tesla and has become the top seller of new energy vehicles. Why did Buffett run?

BYD is listed on both the Hong Kong and Shenzhen stock market. According to the Hong Kong Stock Exchange, Berkshire Hathaway sold 1.716 million BYD shares in early September after selling 1.331 million BYD shares in late August. In total, it cashed out 451 million HKD, and its shareholding decreased from 19.02% to 18.87%. This move caused market concerns about the stock’s future.

BYD is entering the harvesting stage

According to SNE Research, a South Korean research agency, global electric vehicle battery sales surged 80% to 39.7 gigawatt-hours (GWh) in July. BYD’s sales were 6.4 GWh, surpassing L.G. Energy Solution to become the world’s second-largest, only less than CATL, which sold 13.3 GWh. Regarding market share ranking, CATL topped the list with 34.7%, followed by L.G. Energy Solution with 14.2% and BYD with 12.6%. BYD’s brand influence has continued to increase, and it seized the opportunity to become a leading player in the new energy vehicle-related industries.

The most surprising news is that the company delivered more than 640,000 new energy vehicles in the first half of 2022, an annual increase of more than three times, which is higher than Tesla’s 560,000 units in the same period.

So why is Buffett selling BYD?

BYD ushered in a turning point in expanding its market shares. The new energy vehicle industry’s future is bright, and governments’ policies are also vigorously favourable. Could Buffett’s famous investing philosophy, “fearful when others are greedy, and greedy when others are fearful”, justify his move to sell BYD stocks?

The intense competition in the electric energy cars industry could worry investors. The number of deliveries in the electric car industry may not be proportionally translated into profits and cash flow. Although BYD sells more and more cars, at the end of the day, profitability is still the most critical valuation factor.

Under fierce competition in the electric car industry, every car company pursues a high delivery volume. To seize a higher delivery volume and market share, car makers may cut prices to attract consumers, which makes it more difficult for them to make profits. As the cost of raw materials skyrockets, low-priced models are even harder to become profitable.

BYD and other Chinese electric car makers such as NIO and XPeng are struggling to become high-end brands so they can sell luxury cars like Tesla. However, whether BYD or its Chinese competitors could evolve into luxury motor brands is still full of uncertainties.

Whether BYD will gradually lose the momentum of rapid growth or the era belonging to BYD has just begun is still questionable. But for early investors like Buffett, it is unlikely they can repeat the miracle of gaining 30x profits from BYD. Harvesting some profits after holding BYD for more than one decade won’t be at least won’t be a fatal mistake.

In addition, Berkshire’s Q2 financial report shows that it lost about US$66.919 billion in investment and derivatives, which led to a net loss of US$43.755 billion to shareholders. The company lost US$54.618 billion in the first half of 2022, and to increase the company’s cash flow, selling some shares of BYD seems reasonable.

In response to Buffet’s selling decision, BYD said it is only a shareholder’s investment decision, emphasizing that the company’s sales have hit new highs and its operating condition is healthy. BYD also went on with its expansion by announcing a new plan to build a factory in Thailand which aims to produce 150,000 cars a year from 2024. While Buffet’s move may cause fluctuation in its stock price in the short term, investors who are confident in BYD’s prospects in the medium and long term may see it as a good time to buy BYD shares at a low price.

What the Debt Ceiling Means for HK