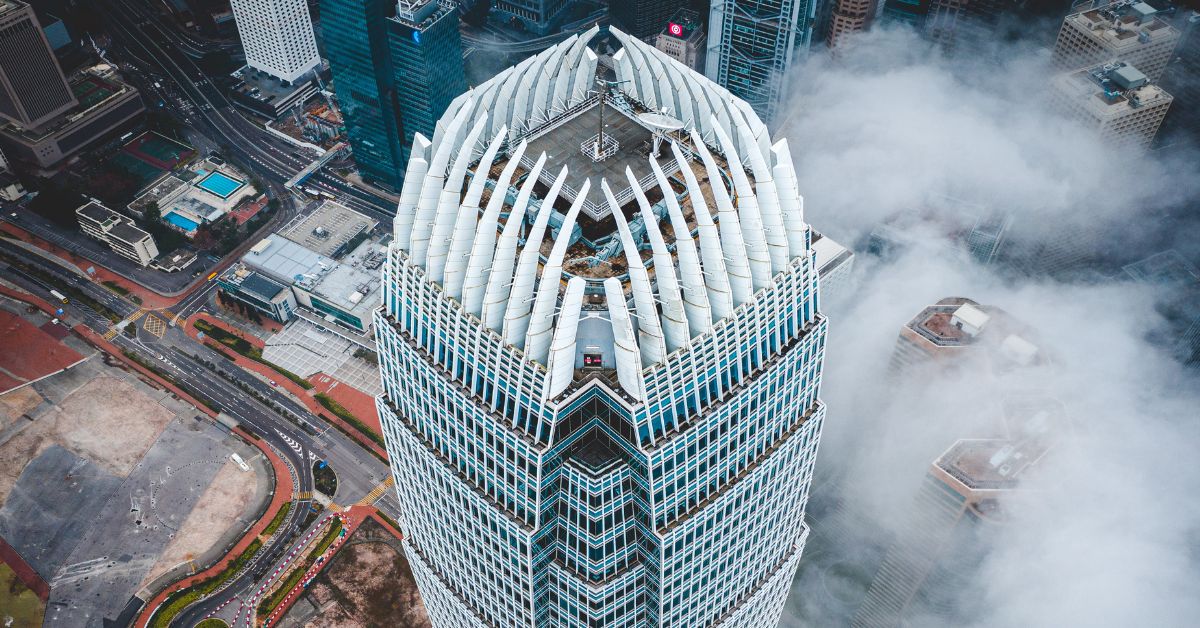 In November 2022, Hong Kong hosted the International Financial Leaders Investment Summit, the biggest international event in the city since the outbreak of COVID-19, in which over 200 global leaders from more than 100 financial institutions joined. Through this summit, the government was eager to declare to the world that Hong Kong is on the way to normal and the city is back on the international stage as the Asian financial center.

Besides the investment summit, Hong Kong organized FinTech Week and Rugby Sevens in the same month. Meanwhile, the government has begun lifting its border restrictions to resume tourism. These actions convey that the city is ready and desires to reconnect with the world.

Over the past two or three years, Hong Kong has faced waves of political and social turmoil, followed by the pandemic, the economic environment has undoubtedly deteriorated. From a global financial perspective, high inflation and interest rates are expected to be maintained in the medium and long term. Many expect that the era of ultra-loose monetary policy would be “gone forever.” Due to economic uncertainties, market activities have decreased. Since the beginning of 2022, the S&P 500 and Hang Seng Index have dropped by 16% and 26%, respectively.

Under such unfavorable circumstances, the Hong Kong government’s fiscal deficit has increased, and reserves have dropped 30% from over HKD 1 trillion a few years ago to about HKD 700 billion. As the United States raised interest rates, the aggregate balance of Hong Kong’s banking system has dropped from over HKD 300 billion to less than HKD 100 billion in the past six months. The foreign exchange reserves have dropped from HKD 3.8 trillion at the beginning of last year to about HKD 3.2 trillion recently. This raised concerns about the pegged exchange rate system between HKD and the USD.

Hong Kong’s economy is showing more weaknesses than before, and it will take time to set things right. There is no surprise that more speculators have started to short the Hong Kong dollar and think there is an opportunity to make a fortune.

The well-known hedge fund manager Bill Ackman recently said on social media that he had held large notional short positions in HKD through the ownership of put options. Another hedge fund Saba Capital founder Boaz Weinstein also publicly echoed and joined the action of shorting HKD. Ackman sees it as “just a matter of time” before the HKD de-pegs with the USD. Under the pegged exchange rate system, the HKD exchange rate stood at HKD7.75 to HKD7.85 per USD for almost 40 years.

Speculators’ confidence to bet against the HKD is empowered by the increasing rivalry between major powers and the growing estrangement between China and the United States. In the most extreme case, if war breaks out in the Taiwan Strait, Washington will likely impose economic and financial sanctions on Hong Kong, resulting in the decoupling of the HKD / USD peg. Even in Hong Kong, in recent years, there have been discussions about whether HKD should peg to a basket of currencies or even the RMB instead of the USD.

At the Investment Summit, the Hong Kong financial secretary warned speculators they are “bound to lose” if betting against the HKD. In response to Ackman, the Hong Kong Monetary Authority said that Hong Kong does not have the intentions and needs to change the pegged exchange rate system, stressing that the system has worked well after nearly 40 years.

In fact, the support of Hong Kong’s monetary base is still powerful. The foreign exchange reserves in the city are equivalent to 1.7 times the monetary base. While it is always best to prepare for danger in times of peace and guard against financial shocks, local and foreign investors do not need to be overly alarmed about the stability of the HKD.