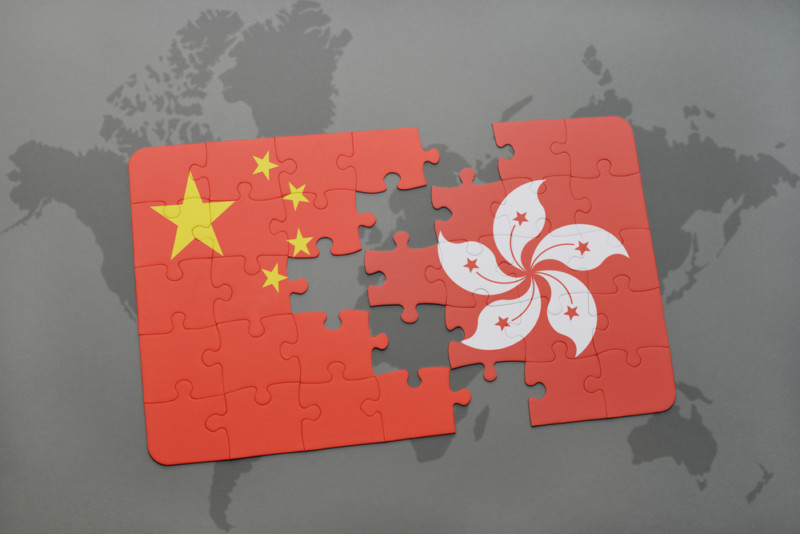 Moody’s Investor Services, one of the top three credit rating agencies, just downgraded China. Specifically, China’s “long-term local currency and foreign currency issuer ratings”. The move took China’s rating from the 4th highest grade down to the fifth, or Aa3 to A1. But there was a silver lining.

Within the press release, China’s outlook was upgraded from negative to stable. However, Moody’s work was just getting started.

Hong Kong was next in their list. HK got cut one notch from Aa1 to Aa2. Their current rating represents the third highest grade. Consequences of such a move normally imply a higher cost of capital and more volatility in the issuer country’s bonds. Needless to say, the finance department of China and Hong Kong disagreed with the logic outlined in the report.

According to Moody’s, the relationship between HK and China is “close and broad-based” and any erosion in China will flow to Hong Kong. The firm noted that China will potentially be seeing slower growth, but an increase in debt. Their argument was that recently announced leverage reforms would “likely slow, but not prevent, the rise in leverage” per the Moody’s note.

The country has been able to sustain such debt levels due to incredible growth over the last few years. At its peak, China was growing at 10.6% in 2010, down to 6.7% in 2016. With a slowing China, Hong Kong poses a risk.

The linkage between the two countries is material. For example, Moody’s notes China is responsible for more than 50% of HK’s exports and 75% tourism flow.

Since the downgrade however, Hong Kong bond yields have actually dropped. The 10yr bond yield has moved down from 1.35% to 1.18%. Generally speaking, interest rates in HK have been in a bear market. The same bond has seen rates drop from 1.95% in March of 2017 to their current levels.

The credit rating agencies have been busy of late. The USA was recently downgrade by S&P, due to similar debt problems, but the current macroeconomic environment is quite accommodating to leverage due to global central bank easy money policies.