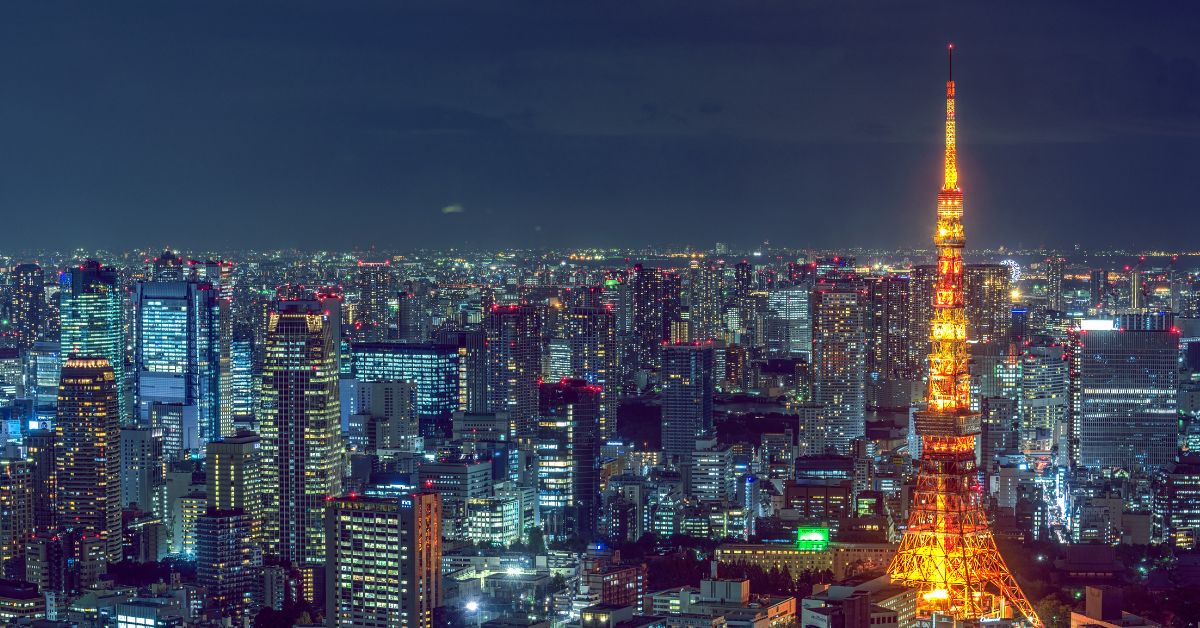 The Japanese yen recently hit a 20-year low, falling below 130 yen per U.S. dollar. Travellers who love Japanese food and culture may find it exciting news even though Japan has not yet reopened its border to international tourists. Meanwhile, international HNWI investors may see opportunities and risks from a weakening yen.

Why is the Japanese yen a safe-haven currency?

One of the main reasons international investors love to use the yen to hedge is that Japan has been the world’s largest net creditor nation for 30 consecutive years, which means Japan is keener on overseas investment than any other country.

These huge overseas assets create a lot of investment income for Japan every year. It also makes the market expect that Japanese investors can quickly sell their overseas assets to cash out once the Japanese economy suffers any crisis. This market belief helped stabilize the yen exchange rate.

On the other hand, Japan maintains an ultra-loose monetary policy with very low-interest rates falling for a long time, resulting in interest rate differentials with major international currencies such as the U.S. dollar. This makes the yen a popular financing currency among global investors. Institutional and HNWI investors overseas can earn with low risk simply by borrowing yen at low-interest rates to invest in other currencies or by buying U.S. Treasury bonds.

Why is the yen tumbling in the 2022 economic crisis?

The widening Japanese-US interest rate differential is one of the main reasons the Japanese yen faces the pressure of depreciation. The United States has officially entered the interest rate hike cycle this year. The market expects the Federal Reserve to raise interest rates seven times this year. In contrast, Japan is still maintaining a dovish monetary policy.

In the foreign exchange market, the higher the interest rate of a country’s currency, the more overseas funds it attracts. Now that the expected gap between Japan and the U.S. interest rate spread is increasing, it will naturally attract more investors to borrow Japanese yen to buy U.S. bonds, accelerating the outflow of yen and deepening the yen’s downward pressure.

The current economic crisis stemming from the Ukrainian-Russian war caused a sharp rise in international energy and food prices, driving Japan’s economy into an unfavorable circumstance since the country is heavily dependent on importing natural resources and food to sustain its economy. Moreover, weak global stock markets reduced Japan’s ability to earn profits from overseas assets.

What are the opportunities and risks for global investors?

Asian investors are always interested in buying property, and Japanese houses have been their popular investment targets. Japan’s property market has been booming in recent years. The price of new buildings in the Tokyo metropolitan area even surpassed the peak during the bubble economy period in the 1990s.

International investors can now buy Japanese properties at discounted prices. And the price of new apartments in Tokyo is expected to rise due to the appreciation of imported construction materials. However, if the yen continues to be weak, overseas investors may have to hold assets for a long time to make profits after counting exchange rate loss.

The weakening of Japan is not conducive to the overall performance of the Japanese stock market. However, export-oriented companies such as automobiles, electronic parts, semiconductors, and leading game developers could be lucky. These companies earn considerable revenue from foreign currency, and they will make more profits after they are converted into yen. Investors could keep an eye on the stocks of these companies but always remember the possible exchange rate risk.

China’s GDP Growth is Slowing Down. Can it Overtake the U.S. as the World’s Largest Economy by 2030?

Hong Kong and Singapore debut SPACs. Here’s What You Should Know.