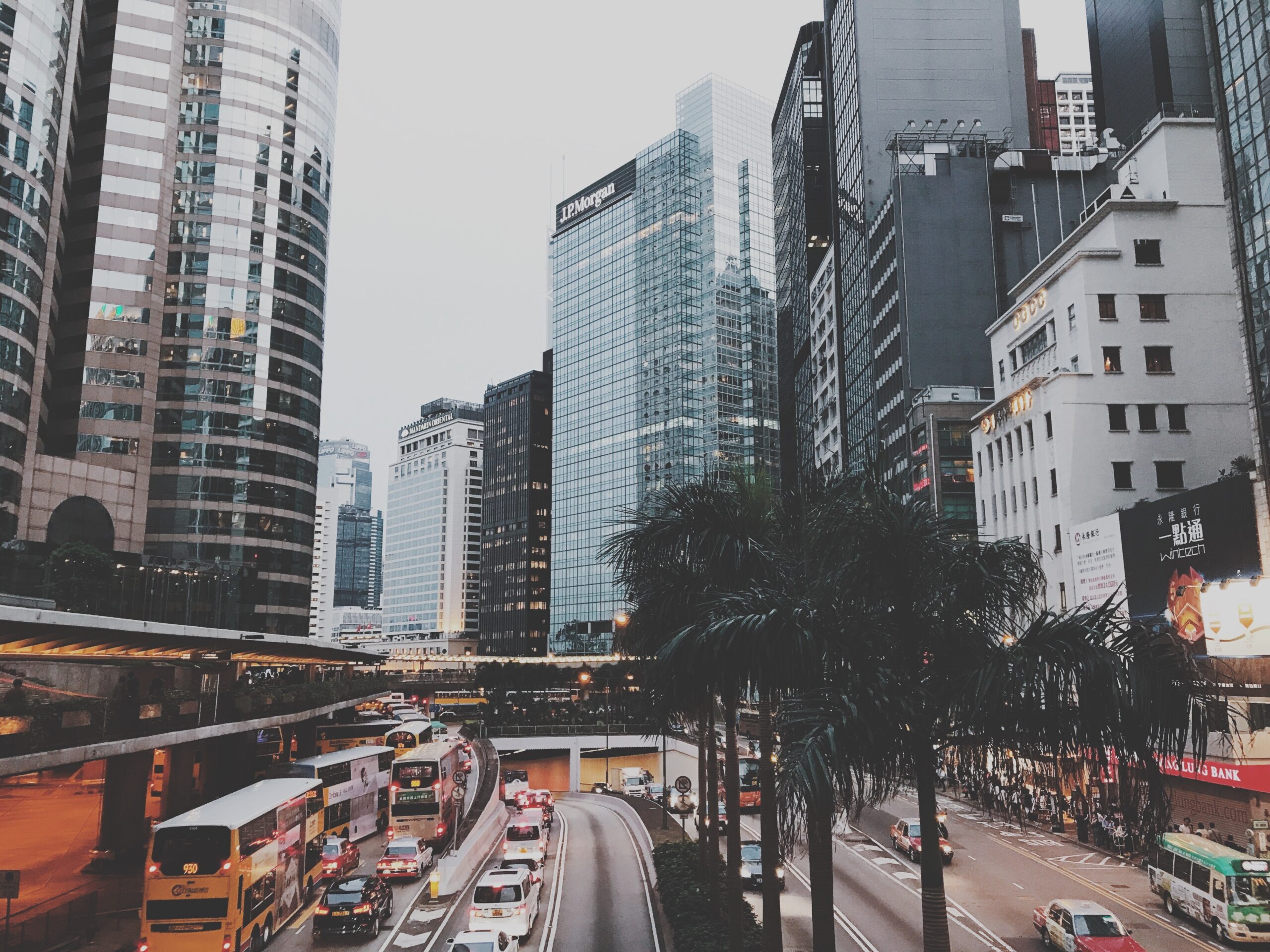 The Hong Kong stock market performed exceptionally poorly in recent months. In Oct 2022, the Hang Seng Index bottomed out with a minimum of 16,389 points, returning to the low level 11 years ago. On 20 Oct, the new Chief Executive in the city delivered his first policy address after taking office, focusing on economic stimulation policies. However, the investment sentiment in Hong Kong stocks was weak, and the HSI dropped 403 points that day, the worst performance among all the five chief executives’ first policy address announcement dates.

Many Chinese chip and technology companies, such as SMIC (0981. H.K.) and Hua Hong (1347. H.K.), are listed in Hong Kong. The adverse geopolitical circumstance has put heavy pressure on these companies and the Hong Kong stock market.

The blow to Chinese chips and technology stocks directly resulted from the U.S. sanctions on China’s semiconductor industry. The Biden administration has announced new restrictions on Chinese imports of U.S. semiconductor technology, including limitations on exporting certain types of chips used in artificial intelligence and supercomputing.

On the other note, Hong Kong is suspected of being the safe haven for Russian tycoons and businesses sanctioned over the war in Ukraine. Alexey Mordashov, a sanctioned Russian billionaire and an ally of Russian President Vladimir Putin, whose super yacht “Nord” is currently moored in the waters of Hong Kong.

The U.S. State Department was dissatisfied with the Hong Kong government’s refusal to implement sanctions imposed by the West against Russia and warned that Hong Kong should not be used as a safe haven for those evading foreign sanctions, which would cast doubt on the transparency of Hong Kong’s business environment.

Under such troublesome and fast-changing circumstances, foreign investors are even more feared to bet on the stock markets of Hong Kong, resulting in a trend of foreign capital withdrawal. Even if the valuation of the Hang Seng Index has already been very low, many analysts estimated that the Hong Kong stock market has not bottomed out.

In fact, as China undergoes slow economic growth, the U.S. continues to suffer from high inflation, Europe encounters the risk of economic recession, and the global stock market enters a bear phase, it is rational to expect that the weakness of Hong Kong stocks will continue in the foreseeable future. Many investors and analysts expect the HSI to fall below the 16,000 level in the short term. If you are waiting for an opportunity to buy the dip, you must pay attention to the risk that the market could drop even further.

How far Covid 19 and its variants affect Asian stock market

Chinese Real Estate Developers are in Crisis. Is it a Good Time to Buy the Dip?