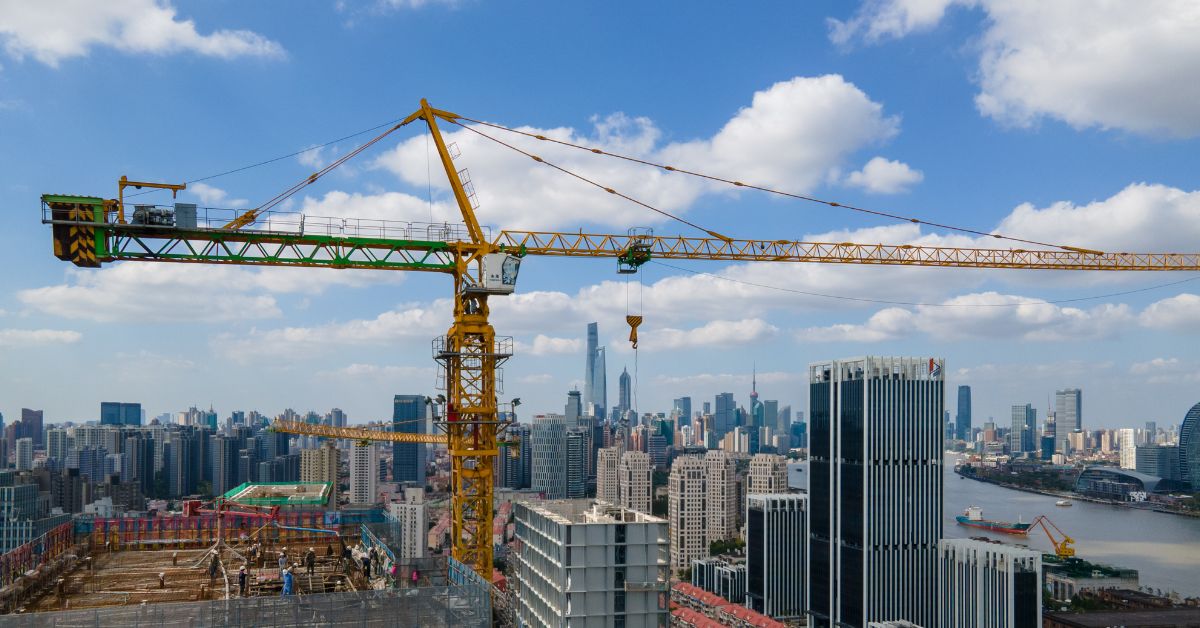 This year, there has been wave after wave of continuous lousy news in mainland China’s banking and real estate industry. First, thousands of depositors across the country found their money “disappearing” or bank accounts being frozen. Then, homeowners stopped repaying mortgage loans on a large scale, which could significantly increase the banking industry’s bad loans. The stock prices of many domestic banks have sunk again and again.

Amid the crisis, the National Bureau of Statistics of China released data showing that GDP in the second quarter of 2022 increased by only 0.4% from a year ago, a sharp drop from the 4.8% economic growth in the first quarter. What is happening in China’s economy, and how may it impact your investment?

Cash Withdrawal and Banking Scandals Spread across the Country

In April 2022, village banks in Henan and Anhui provinces broke out the scandals of depositors’ inability to cash out their funds, reportedly involving about 40 billion yuan. When 3,000 protesters were demanding to take back their money in Zhengzhou, they were attacked by “men in white shirts”, bringing the issue more extensive notoriety among domestic and overseas observers and investors.

Although several officials involved have been punished, and the central government has arranged 200 billion yuan to support small and medium-sized banks across the country, the turmoil has not yet ended.

In Beijing, Shandong, Hainan, and other cities, some depositors later complained that their ATM cards had been frozen. The banks explained that cracking down on telecom fraud, virtual currency transactions, and anti-money laundering were the reason for freezing their accounts.

Another shocking bomb to the banks in China is the wave of mortgage strikes launched by homeowners. Since this year, “unfinished homes” have emerged as a crisis all over the country. In late June, some affected homeowners in Jiangxi angrily stopped repaying their mortgage loans, and many homeowners from other provinces and cities followed.

According to a database on GitHub, as of July 25, the “loan suspension” strikes involved more than 300 properties and more than 100 cities across the country. Some experts estimate the loan amount affected exceeded 5 trillion yuan.

In China, property developers rely on pre-sale funding and bank loans to support their business. Homeowners’ suspension of mortgage loan repayment shakes the confidence of homebuyers and investors in China real estate. Some worry that it may implicate the banking industry extensively by leading to a shape accumulation of bad debts.

However, the Agricultural Bank of China, Construction Bank and Bank of Communications issued statements earlier, emphasizing that “risks are controllable” as the fund involved in the loan suspension incident is relatively small.

As a result of the enlarging crisis, many China real estate and banking stocks have experienced significant declines this year. As of July 25, the YTD declines of some prominent companies are startling:

Take a Deep Breath and Re-Evaluate

S&P Global Ratings estimates that at least 20% of Chinese real estate companies may be insolvent. Although many companies have extended their debts to avoid default, they may eventually face bankruptcy if the real estate market is not bouncing back.

Currently, the mainland government has taken measures to allow banks to give buyers of “unfinished properties” a repayment buffer period to reduce bad debts. The relieving measure, however, will undoubtedly diminish the banks’ interest income. Citigroup estimated that banks might have to bear the loss of 31 billion yuan.

On the other hand, a Morningstar report stated that the potential impact of loan defaults on “unfinished buildings” was limited. Excessive market worries were the real cause of the stock prices falling.

Investors must remember that all giant Chinese enterprises are inseparable from the influence of national policies. Now the Chinese government aims to eliminate the role of real estate properties as investment assets while re-emphasizing their residential nature. Some analysts expect that even if the government and banks succeed in rescuing the market, real estate investment may not be as prosperous as in the past.

Although the Chinese property and banking stocks occasionally rebounded due to good news from the government, the overall trend is still unclear. Stock and property investors should especially pay attention to whether any institutional changes implemented might lead to a long-term weakening of the industry’s profitability.

What Happens to Asian Investors as the U.S. Fed Raises Interest Rates?

Chinese HNWIs Have Become the Biggest Buyers of Singaporean Luxury Homes, and many are relocating to the City-State