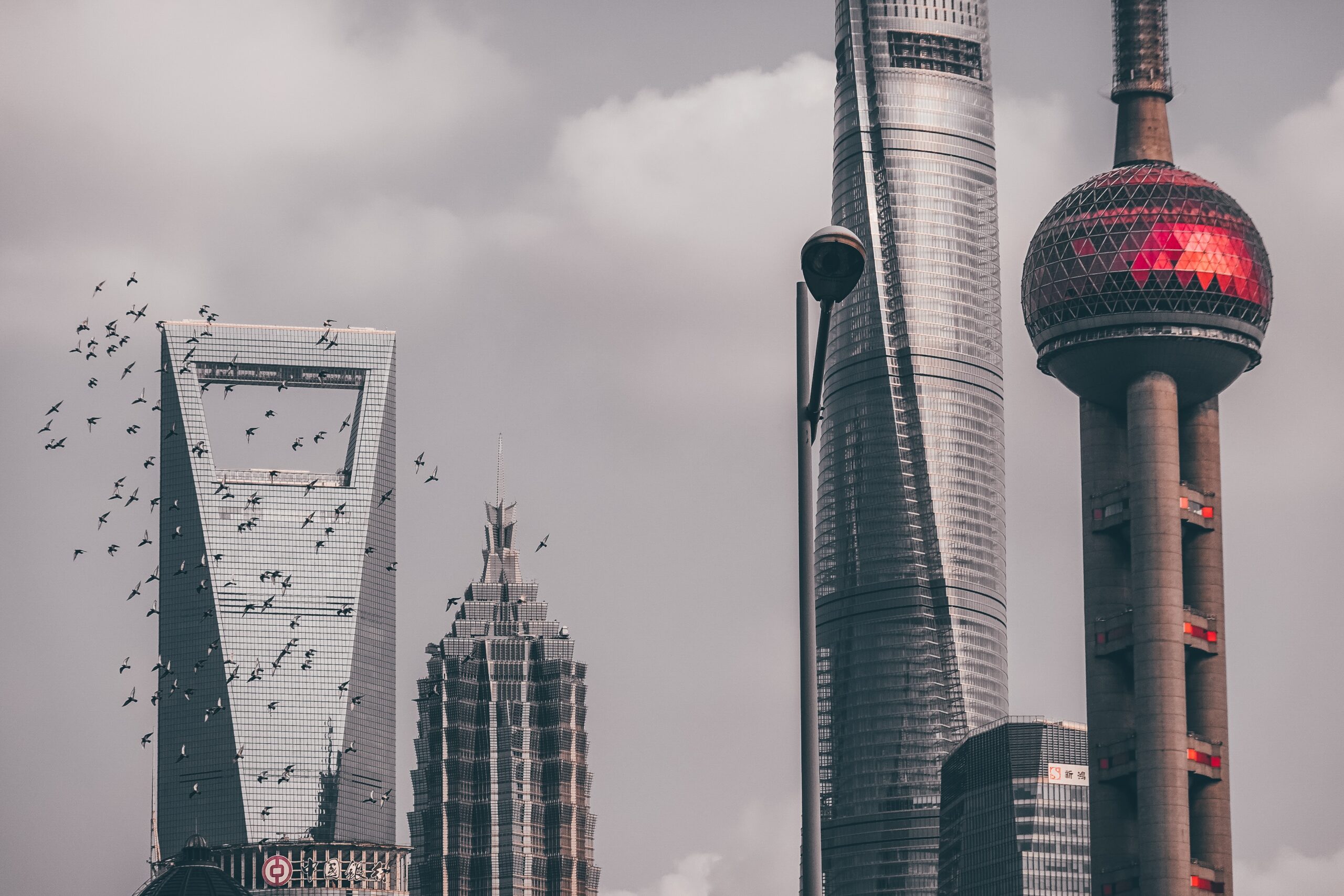 China's GDP Growth is Slowing Down. Can it Overtake the U.S. as the World's Largest Economy by 2030?

Before the outbreak of the COVID pandemic, the world once widely expected that China, the world’s second-largest economy, would overtake the U.S. by 2030. Nonetheless, the latest research forecasts that it will be challenging for China to achieve its dream of surpassing the U.S. to become the world’s biggest economy within 10 years.

People’s Daily of China recently issued articles emphasizing the adherence to “dynamic clearing” (or the “Zero COVID” policy) to control the epidemic.

How will the “Zero COVID” policy impact the China Economy?

Meanwhile, Bloomberg Economics released a report assuming that the mainland will gradually relax the “dynamic clearing” epidemic prevention policy in the second quarter of 2023 and lists four scenarios for China’s averaged annual economic growth in the next ten years:

After all, the GDP level is typically calculated in U.S. dollars. The exchange rate also affects whether the mainland can become the world’s No. 1 economy, but the RMB has been hovering at low levels after falling to a new low in late September.

What are the Challenges and Opportunities in China’s Economy?

Earlier this year, China set an annual economic growth target of 5.5%, which many economists and institutions described as conservative at the time. To the world’s surprise, China frequently locked down its economic centres, such as Shanghai and Shenzhen, in 2022 due to the outbreak of Omicron.

As a result, China’s GDP grew by 4.8% in the first quarter of this year and was only up by 0.4% in the second quarter. The Chinese authority was supposed to announce the data for the third quarter on 18 Oct, but it was suddenly postponed without giving a reason.

According to the announcement from the 20th National Congress of the Communist Party, the “dynamic clearing” policy will not be shaken, and it is almost impossible for China to meet its 5.5% annual GDP growth target.

In addition, the number of college graduates in China in 2022 is expected to be 10.76 million, an increase of 1.67 million year-on-year and a record high. During the economic downturn, a large number of labourers entering the job market would result in a sharp increase in employment pressure and socio-economic instability.

However, compared with the economic plight of countries worldwide, China is still enjoying benefits from a relatively low energy price, strong manufacturing capacity, and the government’s dominance over economic resources. All these enabled China’s economy to maintain positive growth despite tremendous internal and external pressures.

As China has gradually introduced domestic demand stimulus policies since the second quarter, it is expected to help the economic recovery and the investment market. To the investors, as long as the epidemic control is normalized and domestic demand continues to recover, a bounce back of the stock market and the overall economy can be expected, even though it may come at a slow pace.

Most of the Wealth of the Rich is Borrowed. Learn How to Invest with Leverage